The Best Time of Year to Travel to the Caribbean 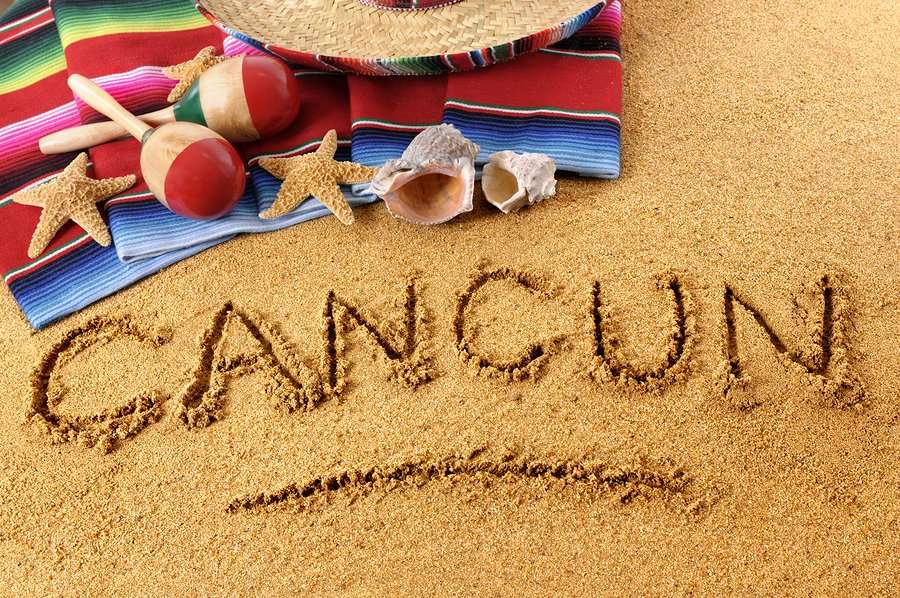 A top destination for many travelers is the Caribbean. What’s not to love about all of the wonderful things the Caribbean has to offer? Some of the perks include pristine beaches, gorgeous weather, delicious cuisine and more. Still, there are better times to travel to the Caribbean than others. Here’s what you should know if you are considering a trip to the Caribbean:

For the most part the temperatures barely change throughout winter and summer. The averages vary between 75°F and 85°F with the coolest temperatures occurring at night and in the early morning. Many regions of the Caribbean offer temperatures in the mid 80s. Although humidity is an issue year round, during the fall it is the rainy season and humidity can be especially troublesome.

December through April are said to be the best times to visit most of the Caribbean islands because the humidity is lower, the nights are cool and the days are warm.  September and October are the worst times to visit as you will most likely encounter one if not several rainstorms on your trip and November is when the islands are at the most risk of hurricanes.

Because the best weather occurs December through April this is generally when the prices of everything increase from hotels to transportation. This is also when you can expect the largest crowds. The busiest weeks are the week before Christmas through the first week of the New Year. It can cost upwards of 20 to 50% more for a hotel or an airline ticket just for booking during the peak season. Of course, to save money you could book earlier as the best rates are available six months to a year in advance of your travel dates.

If you’re looking for cheaper rates and minimal crowds, be prepared to brave the potential rainstorms as September and October are the lowest season in the area. Another thing to note though is that during the low season many hotels and restaurants actually close, so even though it may be cheaper to travel and the crowds may be smaller, you could be missing out on some of the fun and exciting things the Caribbean has to offer.